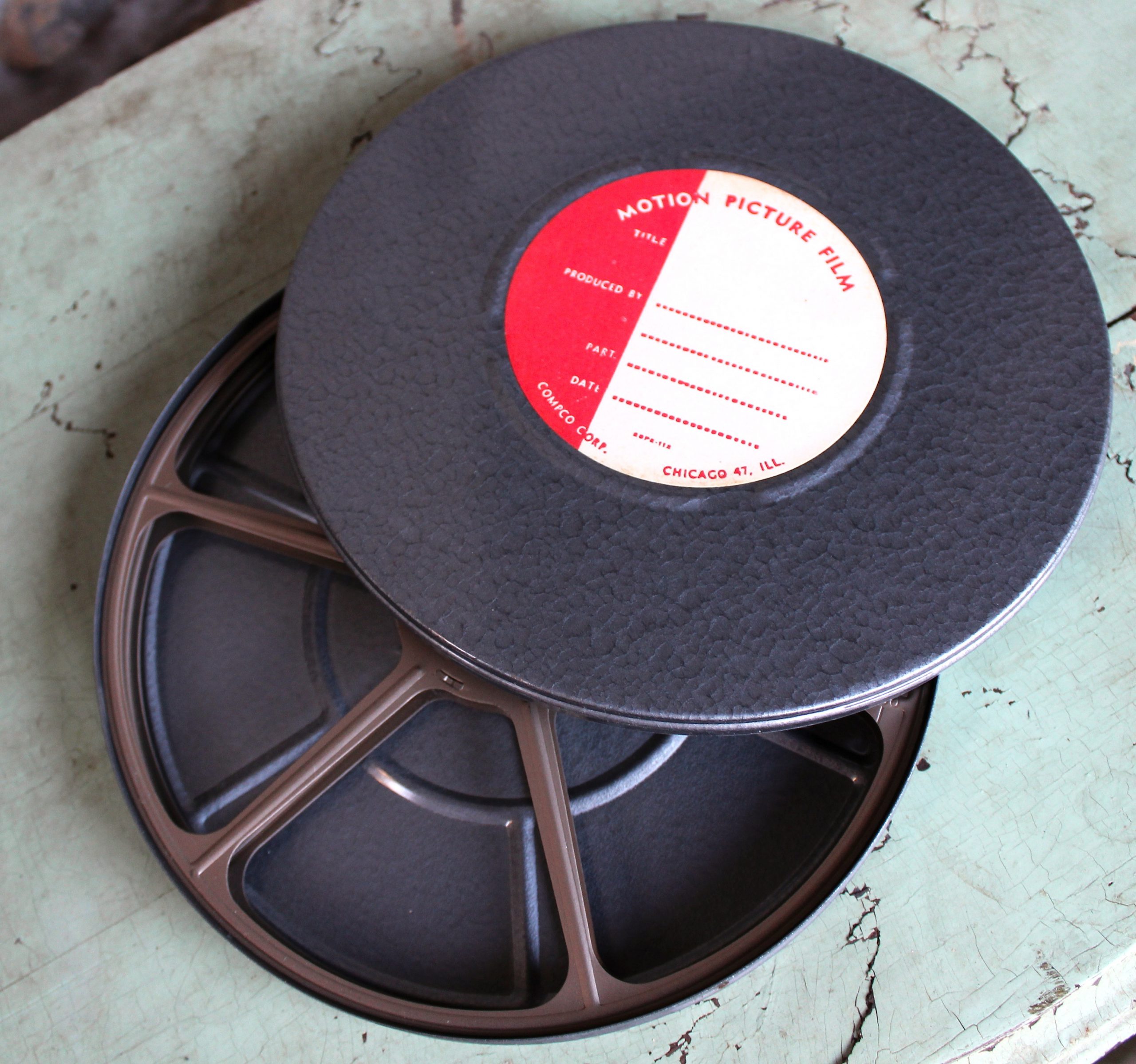 In the middle of the 20th century, home-made 8mm movies weren’t thought of as fuzzy sentimental keepsakes of long-ago family memories. They were hip technology—the Youtube of the times, giving millions of middle class folks the chance to see themselves (and maybe their kids, too, if need be) in a captured moving image for the first time. As a consequence, protective steel film canisters like this one by Chicago’s Compco Corporation were flying off the shelves long before they came to rest in dusty stacks in the corners of America’s attics.

Compco manufactured a wide variety of products in the photography and DIY film industries, including enlargers, printers, projectors, reels, and reflectors—the last of which would eventually send the company into a landmark Supreme Court case, but we’ll get there in a second.

Established in the mid 1940s at 2251 W. St. Paul Avenue, Compco expanded in 1957 (around the time this can was probably made), purchasing the Mira-Cold factory at 1800 N. Spaulding Avenue for $395,000. They’d remain there for the next few decades, riding out the last salad days of film-based photography.

The surprising, lasting legacy of the Compco Corp.—besides the many film reels still floating around with shaky, Zapruder-style vacation footage—is the aforementioned 1964 court case, in which Compco was sued by Day-Brite Lighting, Inc. The latter accused the former of blatantly stealing its design for a cross-ribbed reflector for fluorescent light tubes. The Illinois state courts determined that Day-Brite’s patent on the reflector was invalid, BUT—under the state’s “unfair competition laws”—still found in Day-Brite’s favor. Compco was made to pay damages and cease the manufacture of their version.

The real controversy stirred up when the case went to the next level, however. In Compco Corp. vs. Day-Brite Lighting, Inc., the Supreme Court reversed the original decision, setting a major precedent that would throw a lot of patent and competition cases in chaos for the next decade and onward. Here was the court’s explanation at the time:

“When an article is unprotected by a patent or a copyright, state law may not forbid others to copy that article. To forbid copying would interfere with the federal policy, found in Art. I, Sec. 8, cl. 8, of the Constitution and in the implementing federal statutes, of allowing free access to copy whatever the federal patent and copyright laws leave in the public domain.”

Ironically, that public domain thing is also what allows me to copy-paste Supreme Court documents from 1964 (I think?) 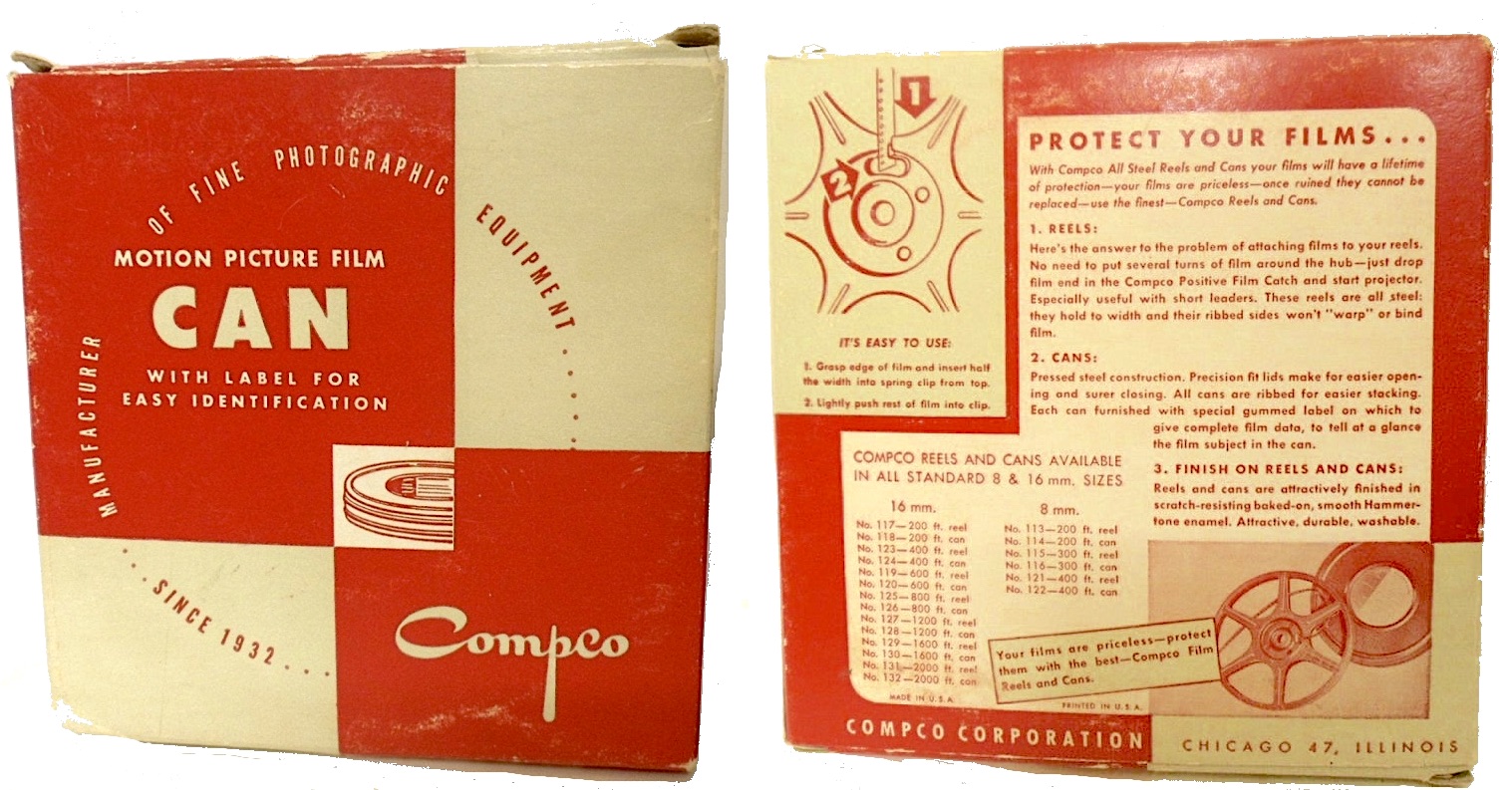 Anyway, this decision opened up a pandora’s box, as some questioned whether states could have any power to stop the free-range copying of ANY idea that didn’t fit the requirements of a patent or hadn’t yet acquired one. “Patent preemption” became a much-used legal term, with the Compco case repeatedly cited as a reference in case after case… until the court finally adjusted some of its position in the late 1970s. Even so, the case is still taught in many a law school class, and the complex ideas it tackles still resonate with people today—probably moreso than the home movie of grandma’s first trip to Amish Country. 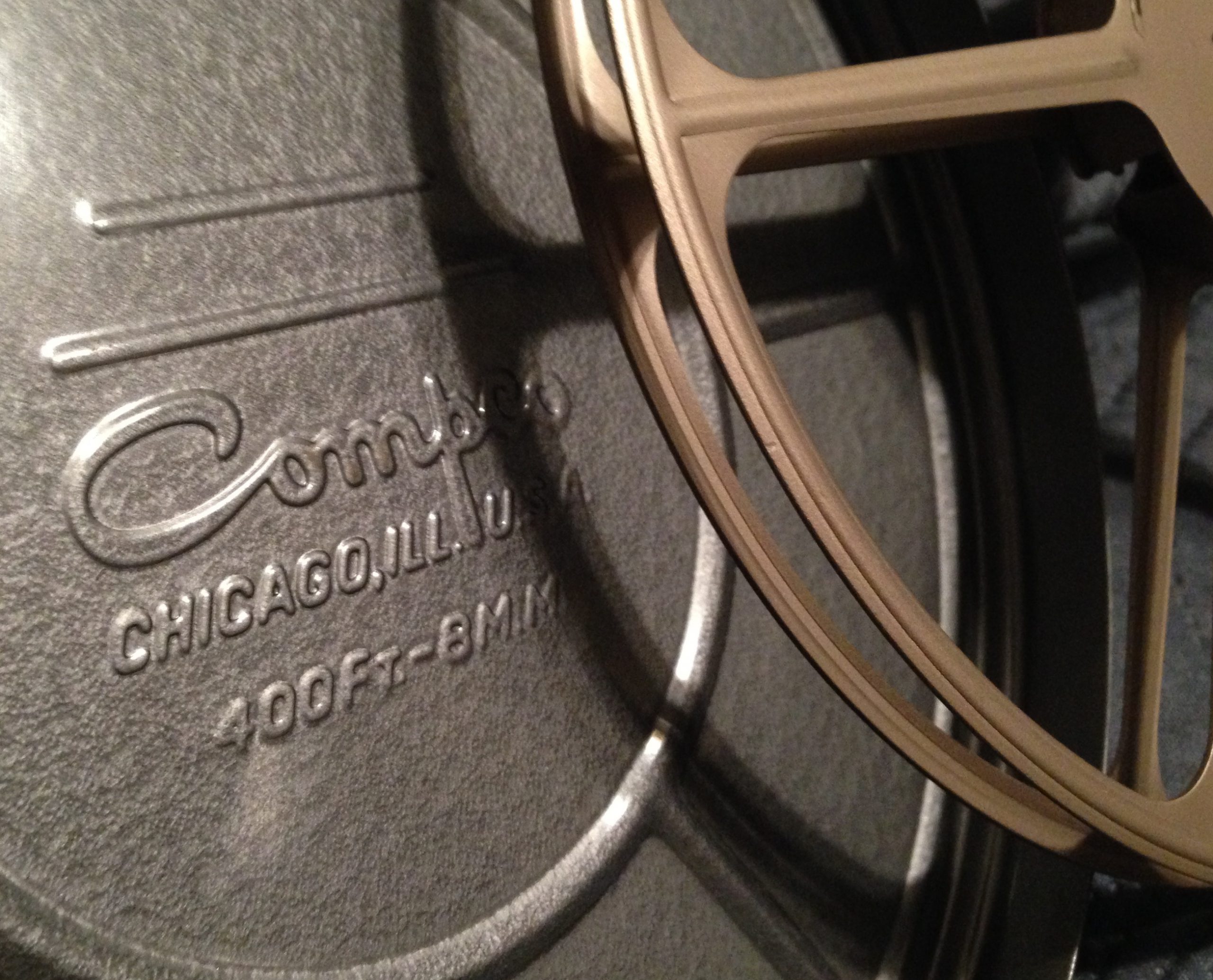 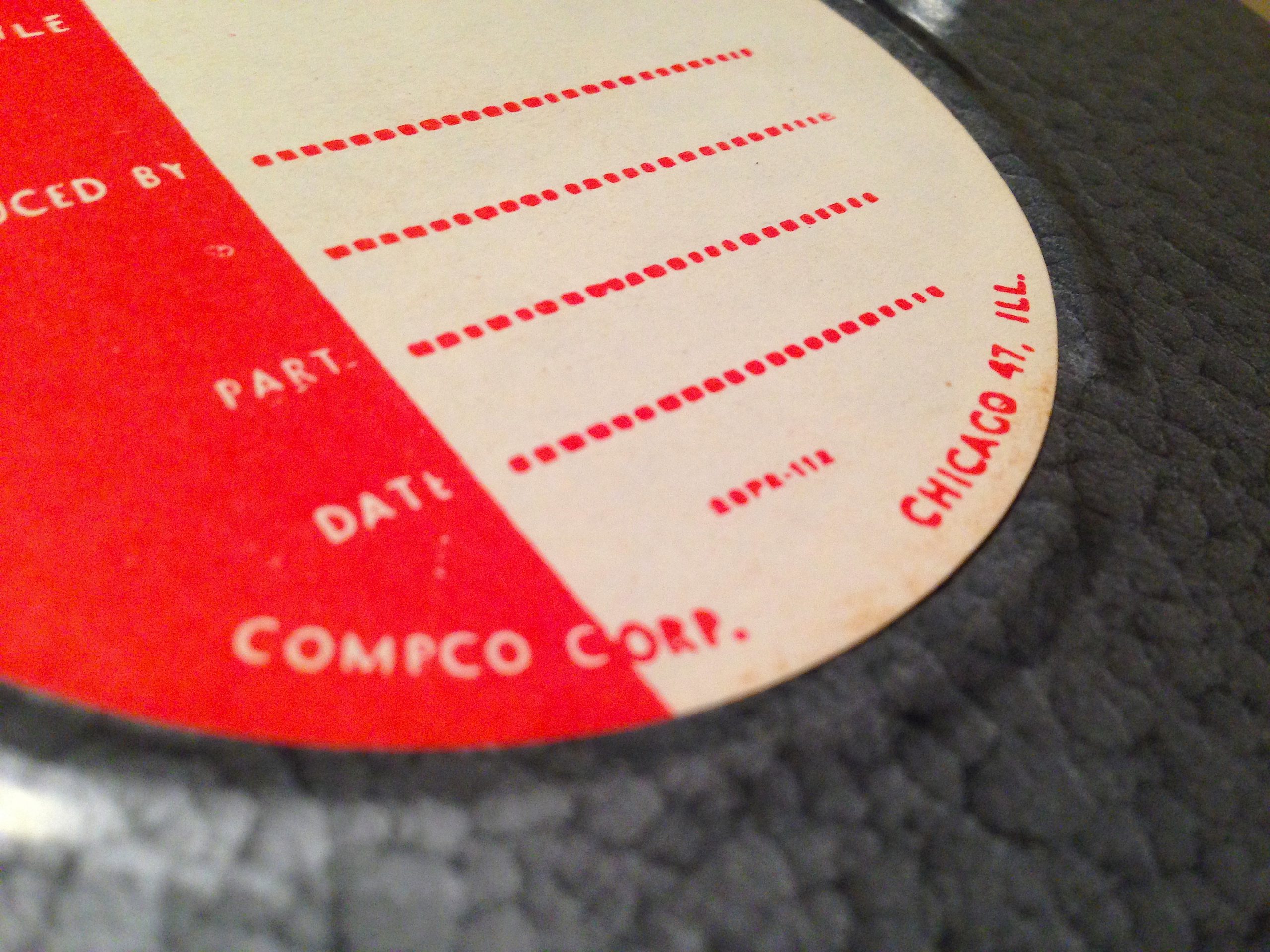 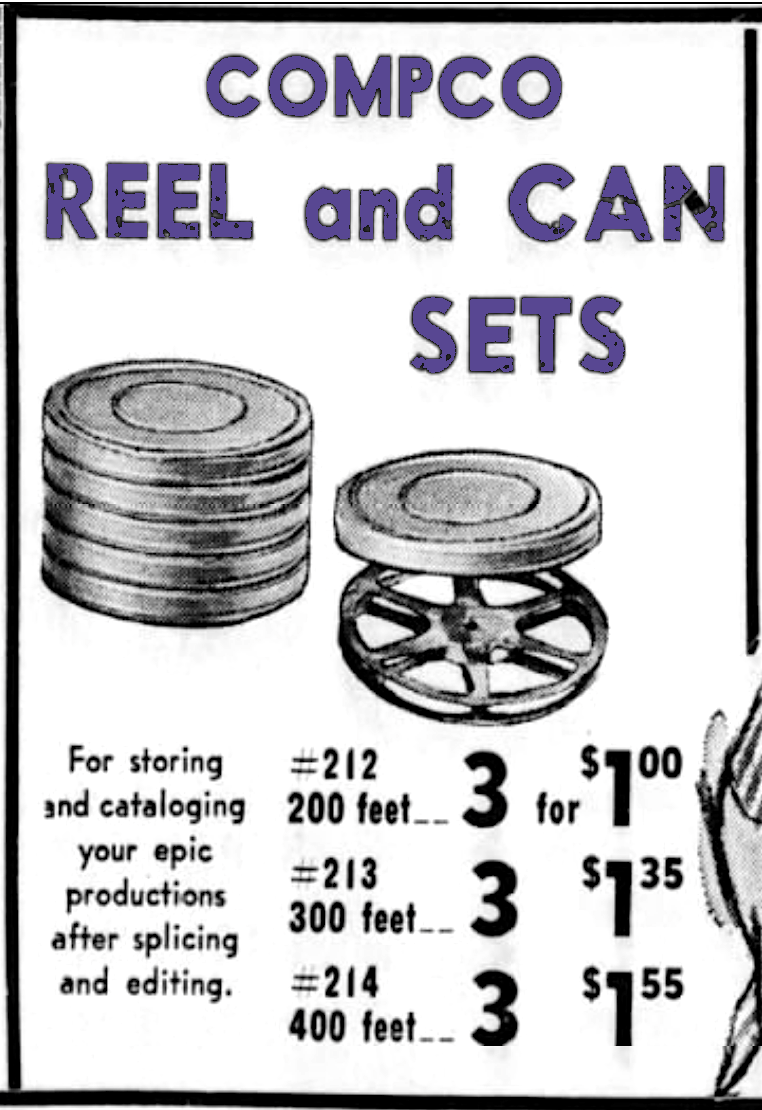 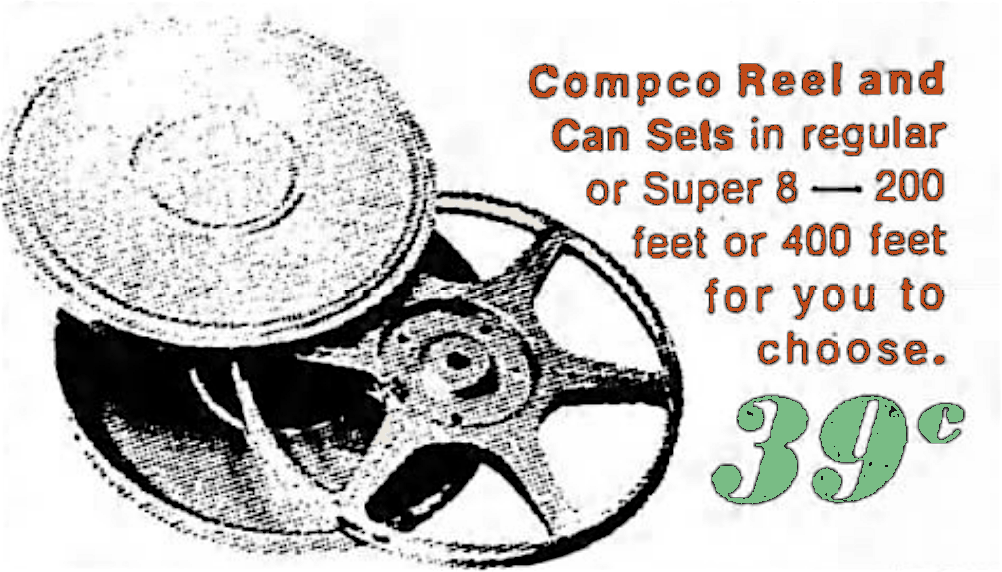